Skip to primary navigation Skip to content Skip to footer

Live Ningaloo is based in Exmouth, a town in the Coral Coast region of Western Australia.

Ningaloo Reef is known the world over as a UNESCO World Heritage listed Marine Park, but did you know there are plenty of other Exmouth tourism attractions to experience while you are here?

Exmouth is located a 2 hour flight or 2 day scenic drive from Perth, the capital of Western Australia, on the tip of the North West Cape, a peninsular extending into the Indian Ocean.  It’s one of the few areas in Australia that can boast the Range to Reef experience, where you can experience the stunning canyons of a national park and the colourful coral of a marine park in close proximity.

The permanent population of around 2,700 swells to more than 6,000 during peak tourist season, when visitors travel from all over the world to see the beautiful Whale Sharks and other marine life up close. 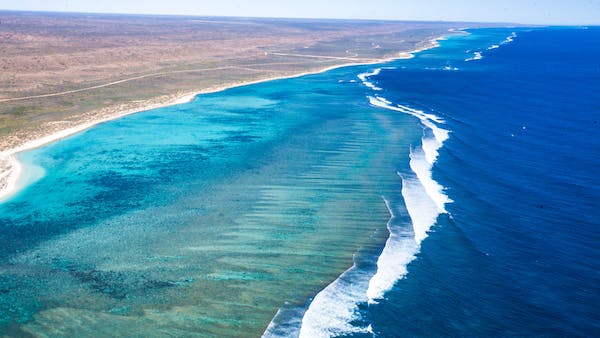 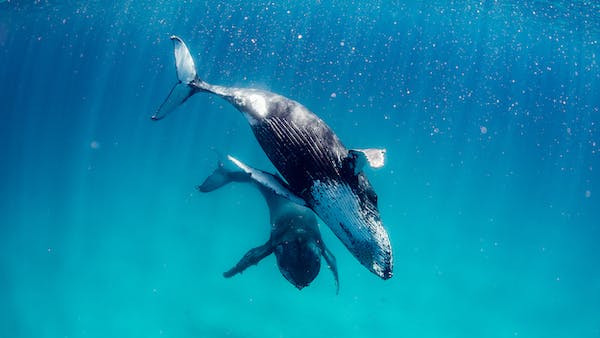 A range of accommodation for every preference and budget is offered in and around Exmouth, from backpackers hostels, motel, caravan parks and wilderness camping adventures to glamourous eco-retreats and hotel brands. You can even rent a chalet with a view,  holiday home, or studio, the variety is endless.

There is something for every taste and budget when it comes to eating out in Exmouth. You’ll find a great grab and go lunch options to a dedicated vegan / vegetarian cafe. For dinner a family-friendly Australian fare, through to beachside curry night and Gold Plate award-winning cuisine.  And of course, what would a trip to the coast be without a meal on the beach? View a range of Exmouth dining options.

Exmouth is a popular tourist destination and famous for adventure tourism. Aside from the popular Whale Shark tours and Humpback Whale experiences, you can enjoy a number of other adventure tourism experience in and around the town including scenic flights, surfing, stand up paddleboard lessons and more. Game fishing is also extremely popular – our sister company, Set the Hook offers expert guided fishing tours.

The world-heritage listed Ningaloo Marine Park stretches nearly 300 kilometres along the west coast of the North West Cape.  It is the world’s largest fringing coral reef, accessible directly from the shore and boasting an abundance of beautiful corals and amazing marine life.

It is known as a coral reef biodiversity ‘hotspot’ and has the second largest number of species found within a limited range of any coral reefs in the world.  Ningaloo Reef is famous for the abundance of Whale Sharks that swim through its waters and also attracts significant populations of manta rays, dugongs, turtles, rays, sharks, Humpbacks and other types of whales.

Aside from joining a Whale Shark or Humpback Whale swimming tour, you can enjoy the reef by snorkelling from the beach, participating in Humpback Whale Watching, swimming in the warm water, hiring a kayak or even taking a glass-bottomed boat ride. 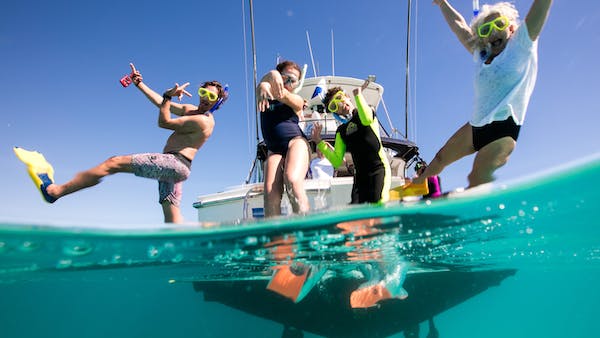 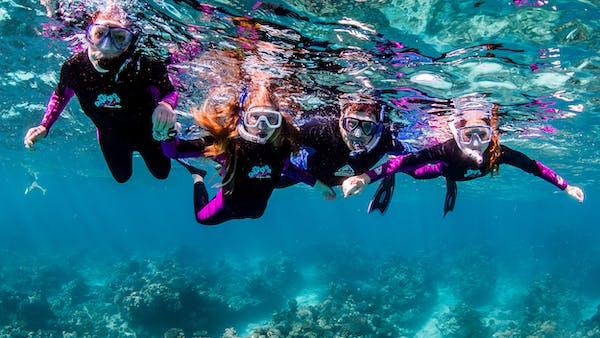 Gorges and sanctuary areas provide a haven for wildlife including emus, echidnas, reptiles and wallabies.  A stunning bloom of wildflowers can be enjoyed in winter, including some species only found in this area. Over 700 caves have been discovered in the arid limestone of the park, and it is likely that there are many more.

Located within the Cape Range National Park, Yardie Creek is a water filled gorge with an array of wildlife including the rare black-footed rock- wallaby, numerous birds and a surprising variety of marine life. A boat tour with informative guides is one of the best ways to enjoy this part of the park, or follow the walking trail

Turquoise Bay, located within the national park, is a beautiful beach to spend an afternoon relaxing, swimming and snorkelling.  The white sand beach allows entry to the clear waters and the Ningaloo Reef just metres from shore.  Strong currents allow you to drift over the reef on a snorkelling adventure – licenced tours are available for less experienced swimmers.